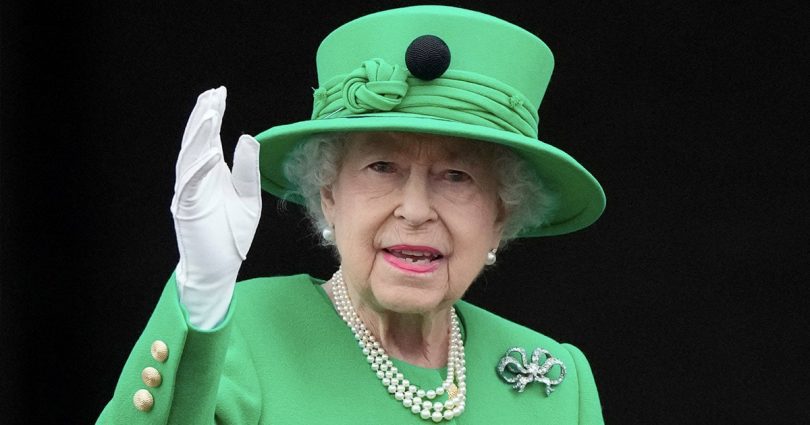 To parents the Duke and Duchess of York, who later became King George VI and Queen Elizabeth (the Queen Mother).

Watched by a TV audience of about 20 million people. Her reign came to an end on 8 September 2022, when she passed away peacefully at Balmoral Castle, Scotland.

3. She was the longest reigning monarch in the history of Britain

Surpassed even Queen Victoria (her great-great-grandma!).

4. As Queen, she was served by 15 UK Prime Ministers

5. Her favourite dogs were corgis

She even invented a new breed of dog when her corgi mated with a dachshund belonging to her sister, Princess Margaret, therefore, inventing  the “dorgi”.

6. She was the only person in the UK allowed to drive without a licence

And she kept driving even in her later years!

Her actual birthday – 21 April – and her official birthday, which was held on a Saturday in June – when the weather’s better!

8. Her birthplace is now a fancy Cantonese restaurant

Called Hakkasan, at 17 Bruton Street in Mayfair – we hope she liked a takeaway!

10. She had many hobbies

Including horse riding, pigeon racing and football – she was an Arsenal supporter!

When the people of Wales gifted her a house in the grounds of Windsor’s Royal Lodge. It was named Y Bwthyn Bach, which means “little cottage”.

12. In her lifetime, Queen Elizabeth II sent around 50,000 Christmas cards

13. She owned an elephant, two giant turtles, a jaguar and a pair of sloths

Presents from other countries, all of which live in London Zoo.

14. Princess Elizabeth made her first radio broadcast in October 1940, during the Second World War.

15. Even the monarch went undercover sometimes…

On a recent low-key trip to Scotland, she met some American tourists while walking. When the tourists asked if she lived locally, she mentioned that she had a house nearby, and when asked if she’d ever met the Queen she simply pointed at her security guard and said, “No, but he has!”