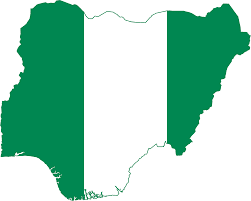 The British occupation of Nigeria started in 1820 and was subsequently sustained by the amalgamation of the Southern and Northern protectorate by Lord Lugard in 1914.

This constitution was preceded by the establishment of the Nigerian Council by Lord Lugard in 1916 and thus served as the bedrock for other constitutions in Nigeria even after Independence.

According to Dele Odanye, constitution may be defined as the whole body of fundamental laws, customs, conventions, principles, rules, and regulations according to which a particular government of a country or an organization operates.

This should leave us with some tips on constitution which will aid a better understanding of this discourse.

The meliorated point to start would be from the Clifford Constitution of 1922 and others would follow in that order.